Transforming a barren land into a sapling industry

Transforming a barren land into a sapling industry 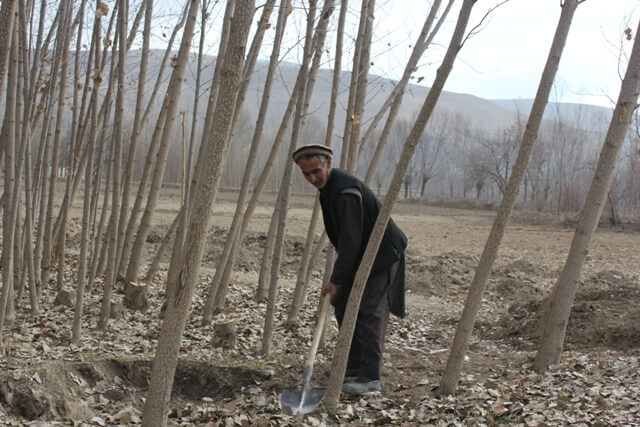 Sayed Mohammad and his wife, a school-teacher, were making ends meet as a couple, living in the third istrict of Badakhshan province: Guzar Mohmmad Rahim-bay village. But as the family expanded to having three children, with two of them now of school-age, the household income became insufficient.
Sayed had to think of a steady source of income that would cover his family’s daily consumption needs, plus some extra to save for the future of his children. He inherited around eight acres of land, which had remained barren due to drought and lack of water. Download Full Story 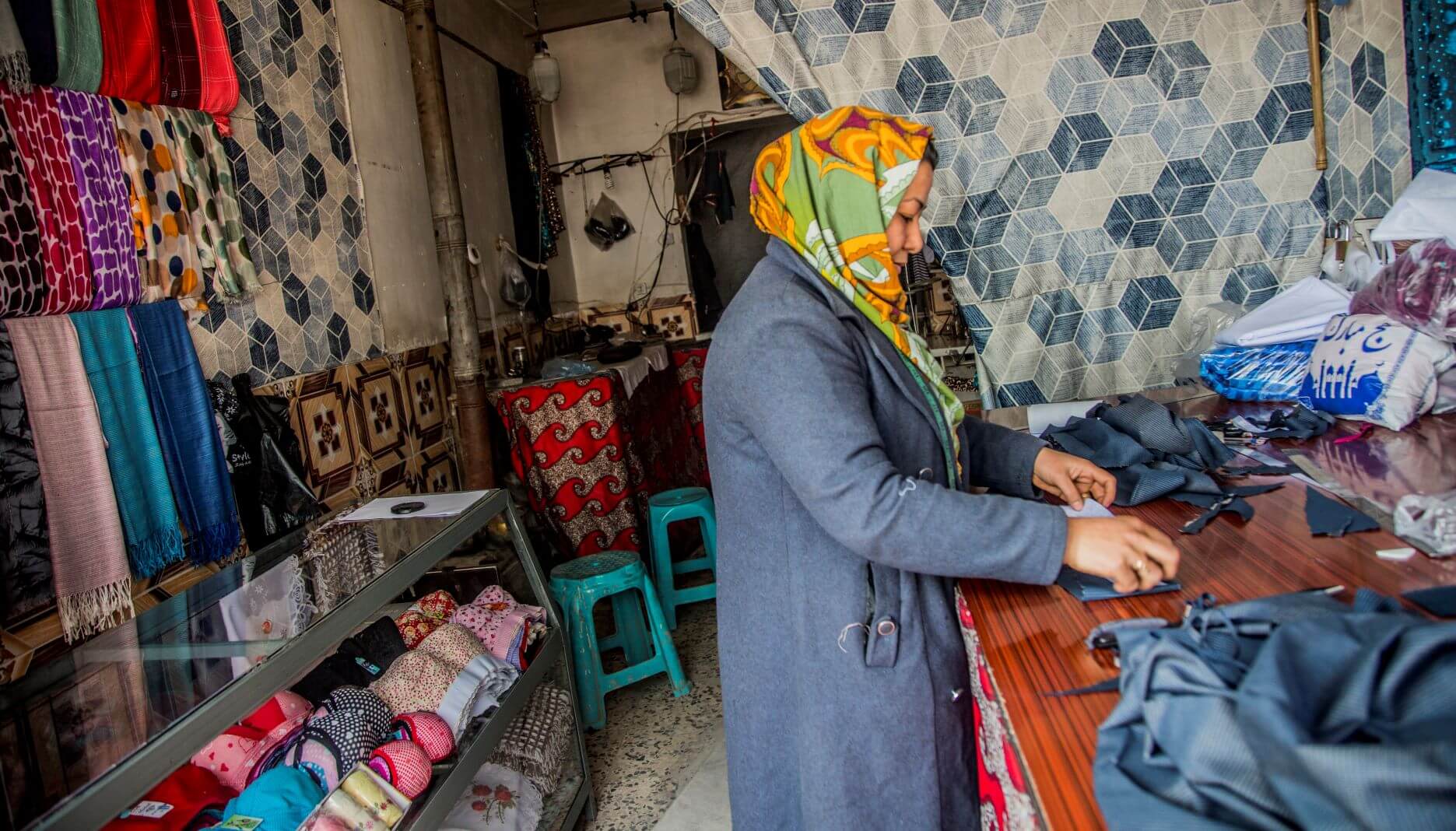 Paying it forward through internships
Life was hard for Madina as a refugee in Iran and as a returnee in Afghanistan. She had wanted to apply the tailoring skills she learned in Iran but without... 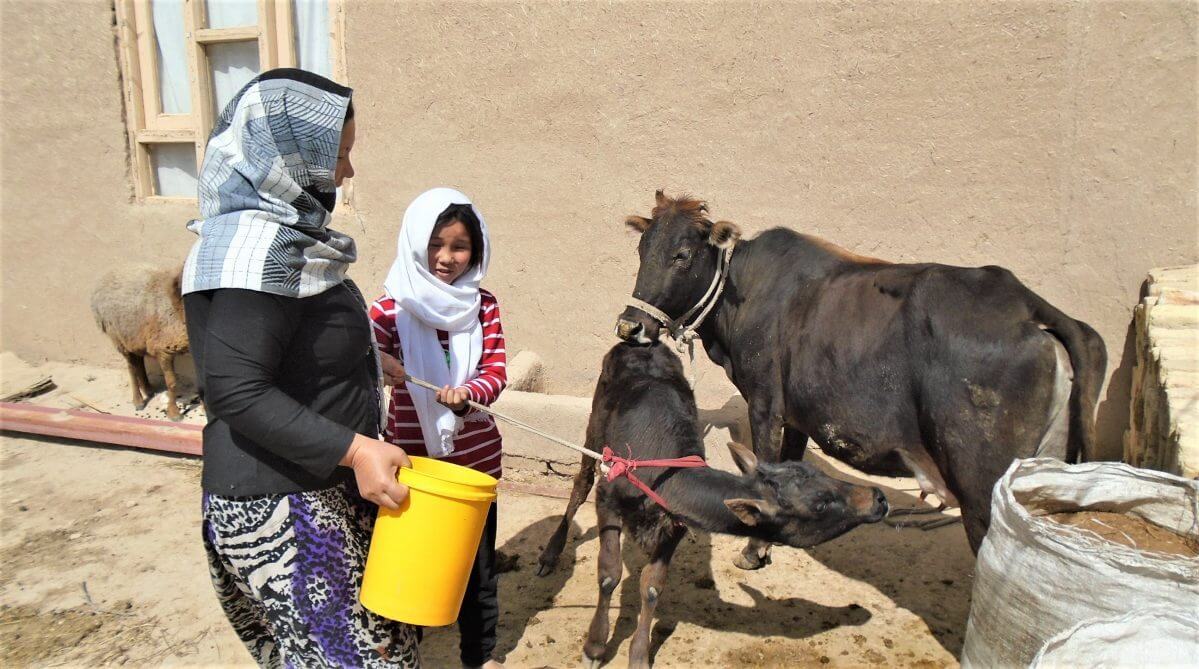 Beyond Graduation: The Lasting Impact of Financial Inclusion
Since the first pilot of the Targeting the Ultra-Poor (TUP) program in 2010 in Bamyan Province, TUP has helped thousands of women heads of households and their families “graduate” out... 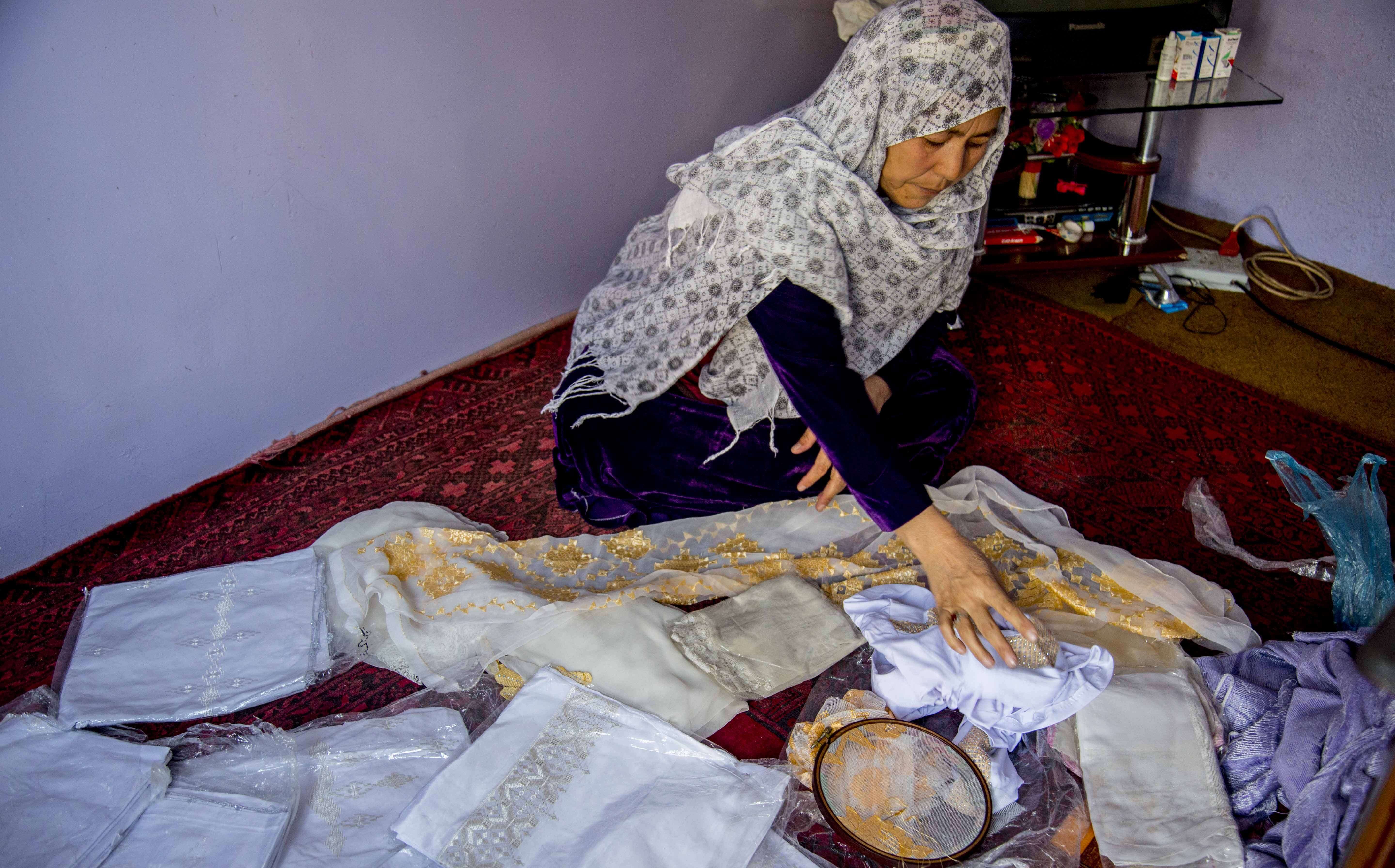 From Breadwinner to Business Woman
When Del Jan, 54, returned home to Kabul from Pakistan with her husband and children 12 years ago, she was full of hope. She had been looking forward to the...